Note: this is a machine translation from the original Russian text

Persuaded for two days. Since Wednesday evening, cars with ministers and high–ranking functionaries of the Conservative Party have been approaching the Prime Minister's London residence with one goal - to convince Boris Johnson to resign after a scandal that overflowed the scales that usually pulls down. How would they not pull the whole party with them! Even Nadim Zahavi came to persuade, who was appointed finance minister just a day before the events to replace Rishi Sunak, who resigned.

And in just two days, almost 60 members of the government resigned. There is no mistake. There were–now–116 people in Johnson's office. Unlike, say, the French government, where there are 40 ministers and each is responsible for his own direction, in the British one it is always crowded. It's just that there are ministers of the first plan and there are a host of secretaries of state, their deputies and other high-ranking functionaries who are not on the front line, but are still formally members of the government.

The reason for the resignation was not just another scandal that broke out at the beginning of the week with Christopher Pinscher, which we have already written about. He just held the same position of the second plan – he was responsible for the discipline of conservative deputies in parliament, but he himself violated it by walking around in the capital's "Carlton Club", where he let his hands loose against male colleagues, having, apparently, had too much single malt. Johnson stated that he did not know about such inclinations of a member of his government. But he was reminded: he had known since 2019. Which means he lied.

The reason was the system. The gradual accumulation of scandalous situations, which each separately cost a vote of no confidence. Christmas fun at the official residence in Downing Street during the pandemic. Repairs in the same place with an off-scale price tag. A series of sexual scandals involving party comrades. Well, and relaxed gatherings without masks in the courtyard with wine, while compatriots had the right to one walk a day, and most importantly, when all pubs are closed! Shocking!

As a result, I had to leave "the best job in the world," as Johnson himself stated. After resigning as Tory leader, he will leave the post of prime minister in the autumn. The leader of the ruling party auomatically becomes Prime Minister. It remains to choose a new leader. How will this happen?

Only members of Parliament can be candidates. Each candidate must enlist the support of at least two deputies. Then the conservatives vote according to the playoff system, that is, against - through, and as a result there are two finalists. Then a leader is chosen by universal suffrage. This whole procedure will be delayed until the autumn and Boris Johnson will remain Prime minister during this time. Who is being read in Downing Street? 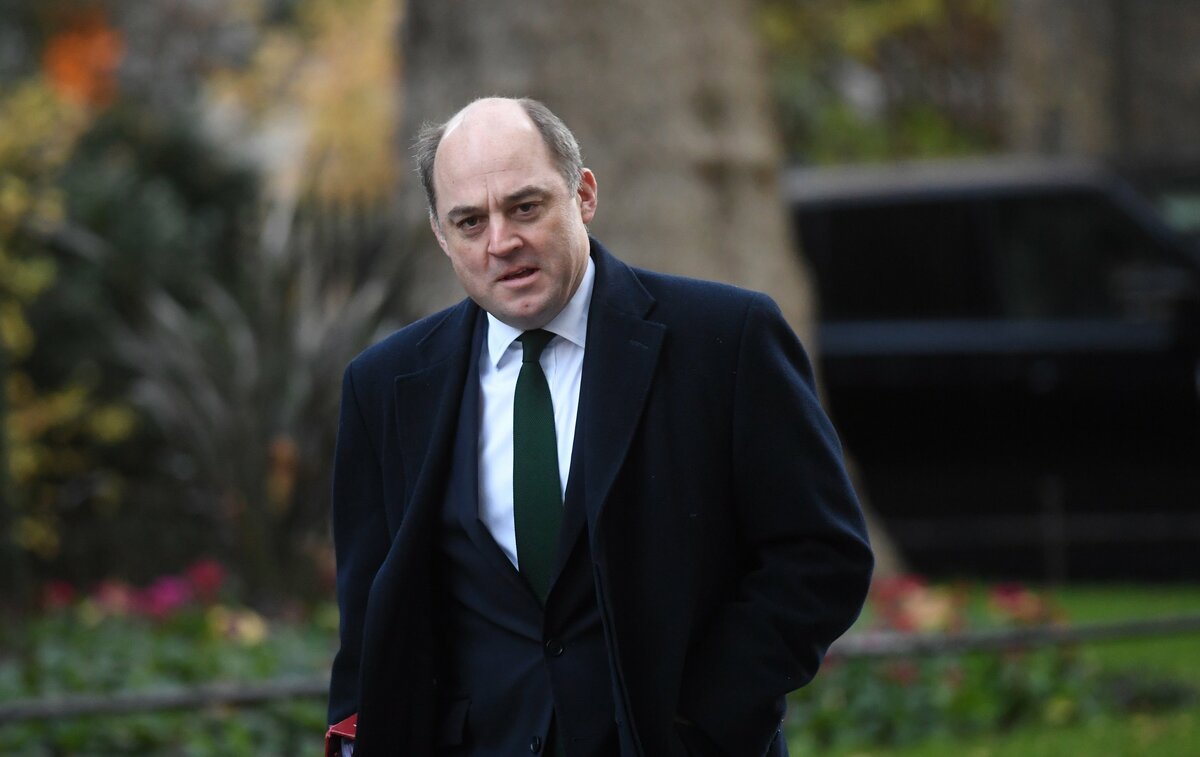 Ben Wallace, 52, Secretary of Defense. He constantly evaded the question of whether he was capable of leading the party, and the party considers him a very competent politician. According to the polls of the YouGov sociological institute, which surveyed members of the Conservative Party, he will win the party elections by a large margin. Wallace did not resign on the general wave in the last days for the cabinet and supported Johnson. 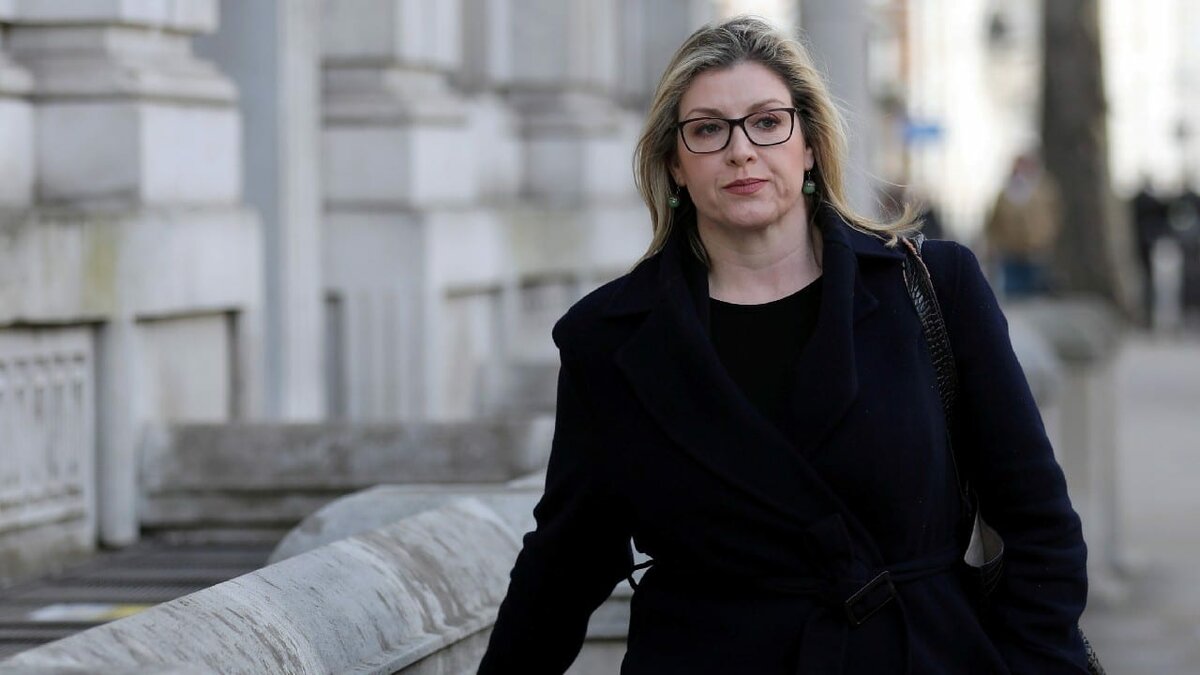 Penny Mordaunt, 49, Secretary of State for Foreign Trade. She has been an active participant in the campaign for leaving the EU since 2016. The first female Minister of Defense of the Kingdom, but when Johnson came to power, she left this post. A Royal Navy reservist, however. A wonderful speaker and very respected by fellow party members. According to a YouGov poll, he is in second place after Wallace among possible successors. 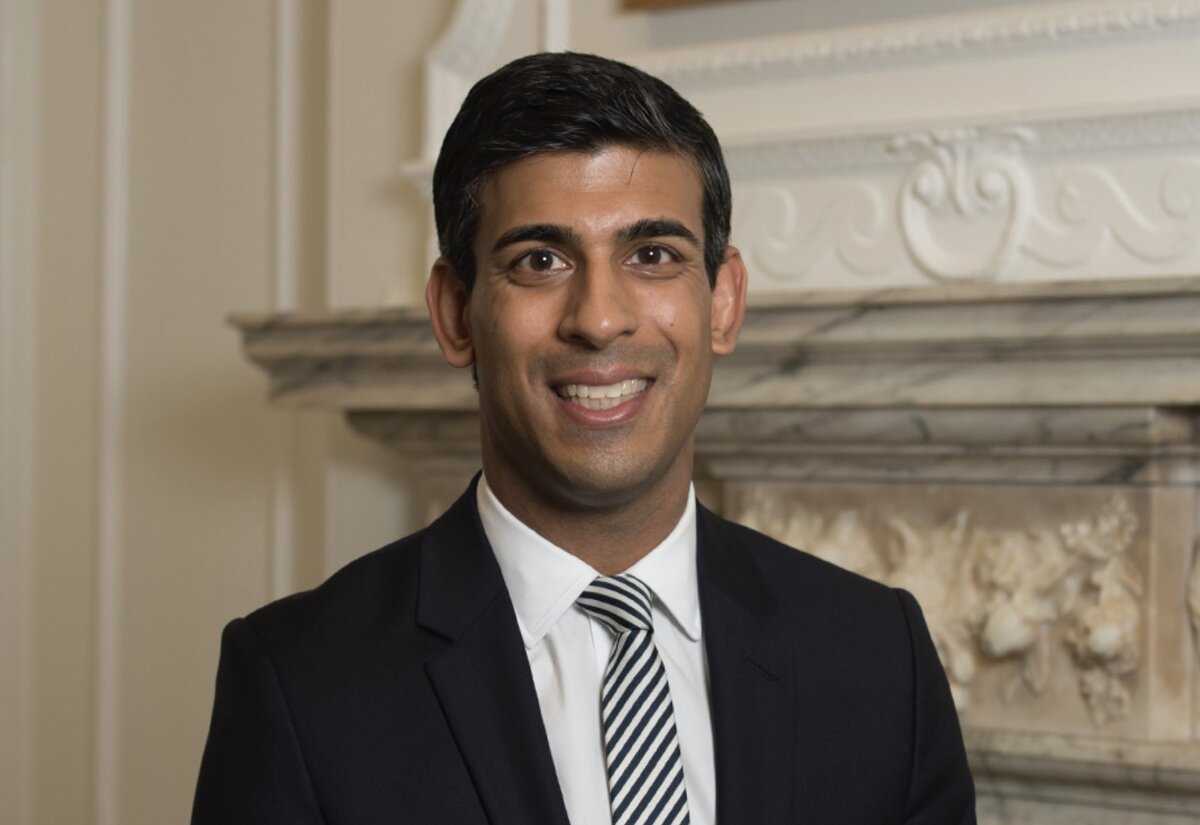 Rishi Sunak, 42, Finance Minister, the first to resign after the publication of the "Pinscher case". Actually, he was considered the favorite, but some fiscal problems surfaced with his richest wife, and against the background of the fall in the purchasing power of the people, this, frankly speaking, is not a trump card. Sunak worked as an analyst at Goldman Sachs, then went into private speculative funds. Since 2015, the deputy, also a Brexit activist, has been finance minister for two years, but recently he has been getting a lot for price increases. 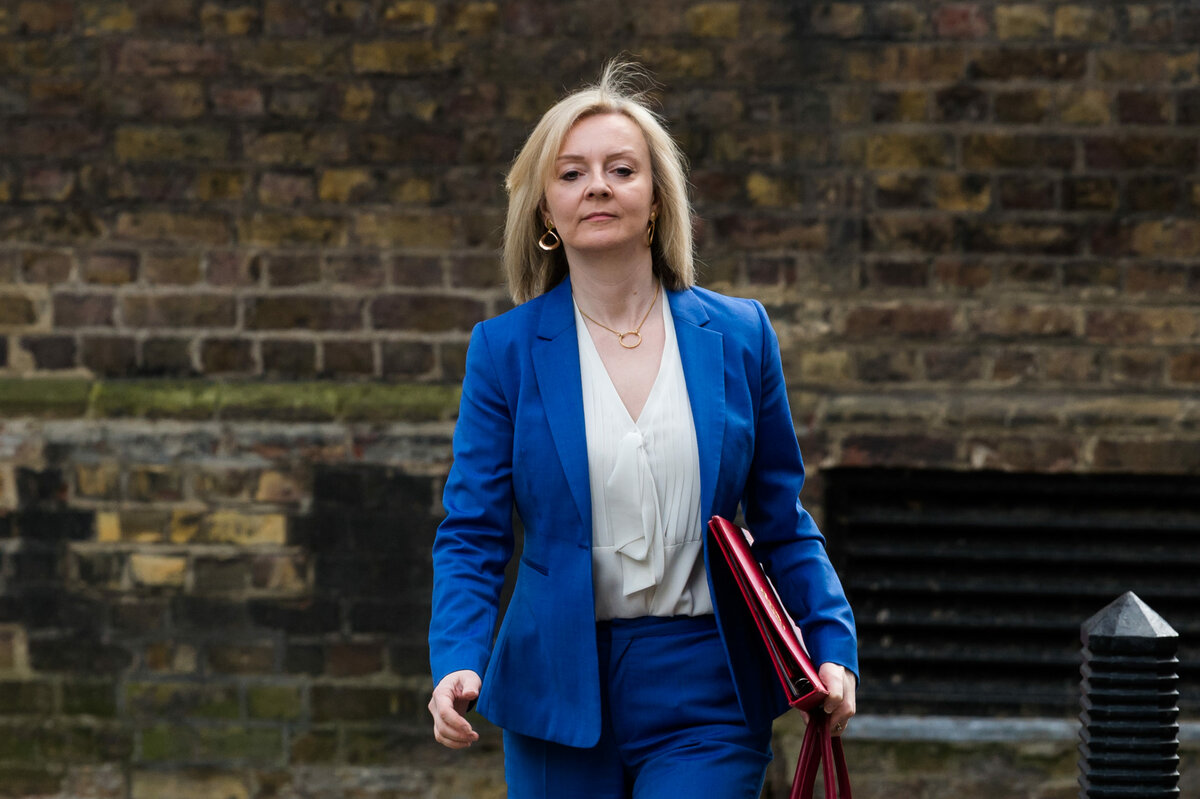 Liz Truss, 46, Minister of Foreign Affairs. She got this post in recognition of her success as the head of the foreign trade department. I have always been in favor of free trade and voted for continued membership in the European Union, when I suddenly went to the opposite camp and even prepared several trade projects already in the post-Brexit era. She is loved by the party grassroots. They respect her for her tough stance on the issue of EU–Northern Ireland relations - she is in favor of breaking the relevant agreement with the EU, as well as for an equally tough line regarding the events in Ukraine.

By the way, the outgoing Prime Minister himself noted in his speech that he hopes that the line maintained by Britain towards Russia will remain the same. The Kremlin replied: "He doesn't like us, and we don't like him" and hoped that professionals would come to replace the leadership of the United Kingdom.

Britain's policy towards the Russian-Ukrainian conflict cannot change with the arrival of a new leadership, if only because it acts as a united front as part of the collective West. Maybe the successor will not treat Russia as fiercely as Johnson, but this will not change the general approach.